The Lady Tigers softball team traveled to Binger on Thursday of last week. The Binger-Oney Lady Bobcats are ranked #1 in the state but the Lady Tigers wanted to compete with them. The Lady had some well timed hits but they ended up losing with a fin 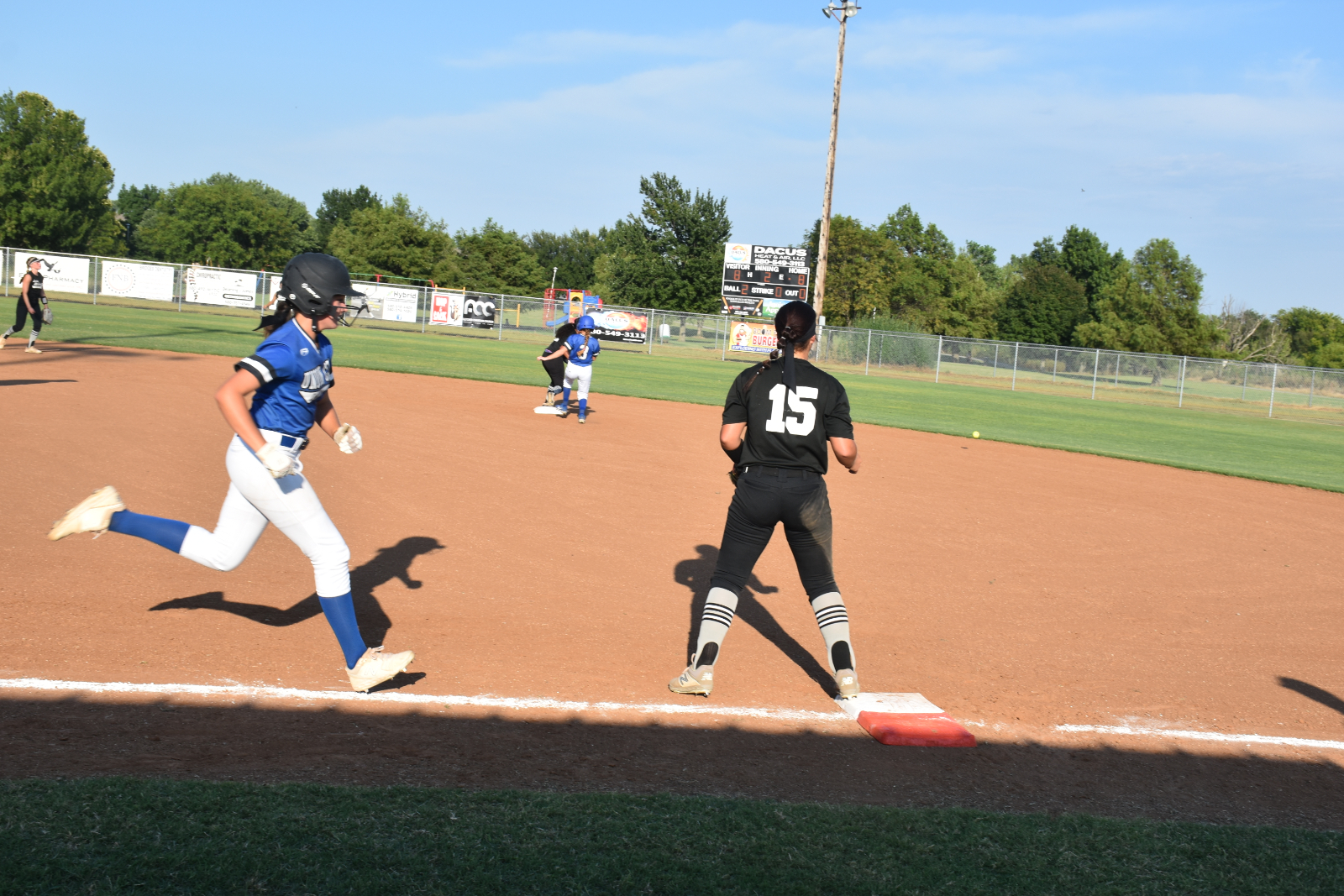 Early this week the girls in blue traveled to Verden for a double header against the Verden Lady Tigers and the Alex Lady Longhorns. In the first game of the day the ladies faced off against Verden. The Lady Tigers got things going early in the game and got up 8-0 but then they fell apart. They could not pull together in the field. Errors put the Tigers in trouble late in the game. It came down to the last play but the girls in blue were on the wrong side in a 9-8 defeat. Sophomore, Emily Griggs got the started in the circle. She struck out four and walked six. Sophomore, Makenna DeLong led the team in hits with a double. Although the Lady Tigers had errors in their first game of the night they picked themselves up and got ready for their second game of the night.

For their second game, the girls faced off against the Alex Lady Longhorns. This game was a quick one. The Lady Tigers wanted to come out and play their best to get past the game against Verden, which they did. They got their bats going early and jumped to a quick 3-0 lead. When the girls went to play defense t 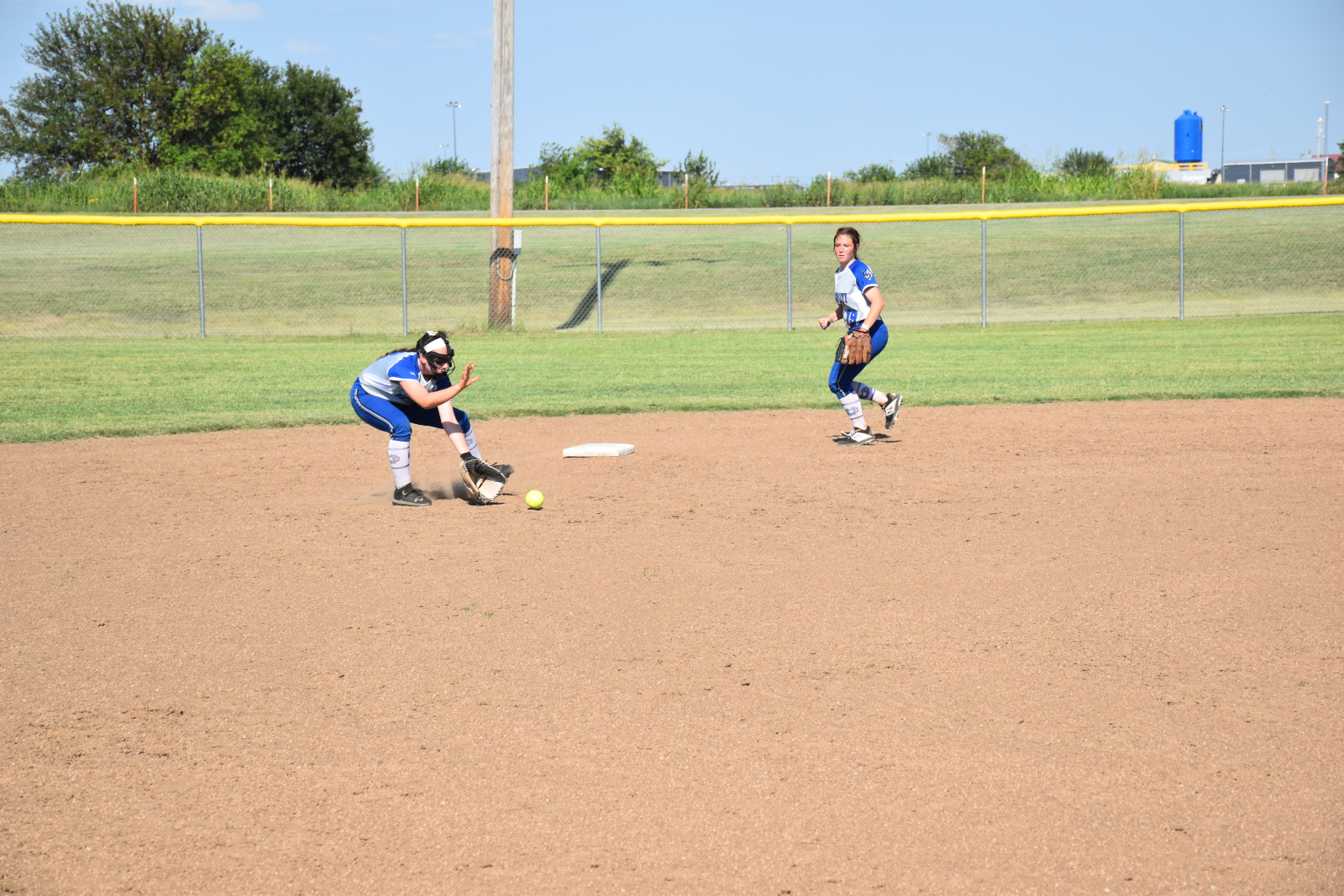 hey never looked back. The Lady Tigers ended up winning the game with a score of 11-1. DeLong led the team in RBI’s with three and had one hit. Sophomore, Mackinzie DeLong got the start in the circle and struck out four batters. Sophomore, Oceanna Schranz led the team in stolen bases with two.

When asked about the two games MaKenna DeLong stated, “We played really hard in the first half of the game, but we just lost our grip in the last two innings. We shook it off though and came back to run rule Alex 11-1. I was super proud of the way we let go of the first game and started fresh during the second game. I am super excited with how we are playing and I’m looking forward to competing in the playoffs this year.”

The Lady Tigers will hopefully be back in action this Friday at home against Cashion!! Both JH and Varsity play on Friday beginning at 4:30!!

Due to recent bad weather the Hinton Tourney has been rescheduled for Sept. 12th!! The Lady Tigers will be playing Class B ranked #9 Lookeba-Sickles at 10am!! The bracket for this tourney has been posted on Facebook!