Last Thursday the Tigers traveled to Am-Po for districts. Playing two games Thursday and another on Friday. Their first gam 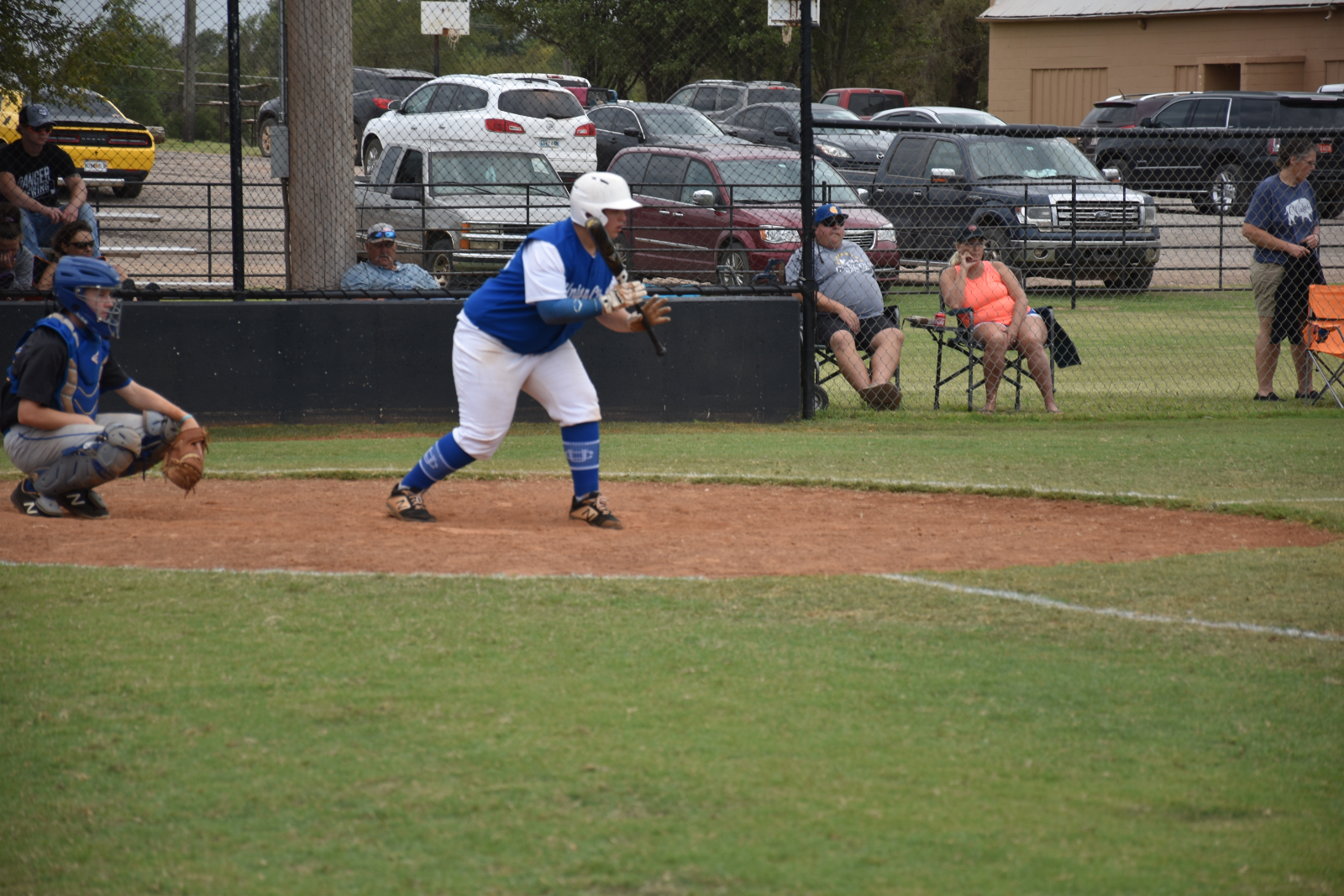 e on Thursday the Tigers took on Glencoe, who they previously beat to win the championship in Mulhall-Orlando. Behind a strong pitching performance from sophomore Tyler Norton, who pitched five innings, allowed only one hit with no runs, and threw 75% strikes on the mound. Senior Joshua Morrison got things started with a full count single in the first, scoring one. Three of the five seniors, Braydon Armstrong, and Blake Ross led the Tigers at the plate where they all picked up one hit apiece. While not every Tiger had the chance to swing the bat, they took full advantage of their time at the plate picking up nine walks as a team. The Tigers really hit their stride in the fifth, scoring five runs to extend their lead to ten. With momentum on their side the Tigers won 10-0.

In their second game of the evening, the Tigers took on Am-Po. The Tigers struck first, scoring one in the first to take an early lead. As the game went on, pitching was strong on bot 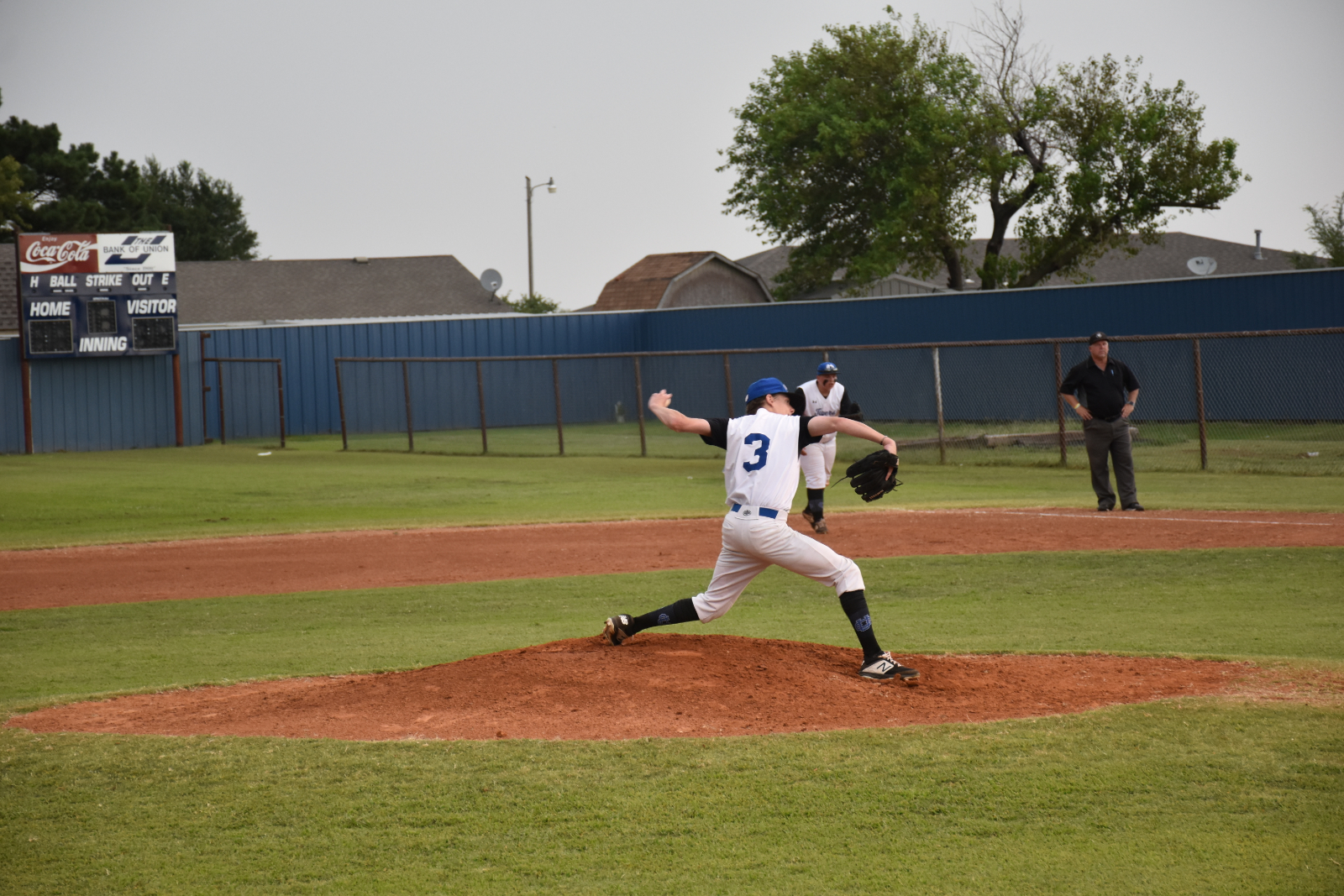 h sides, senior Brayden Denning on the mound for the Tigers. Denning went six innings, allowing three runs on eight hits, striking out two and walking one. Morrison, Denning, Armstrong, and Tyler Ross led the Tigers in hits; however, the Tigers could not bring enough runners home to snatch the lead away from the Panthers. The Tigers played their hearts out but fell short with a final of 3-1 but the Tigers saw their chance for redemption when they faced the Panthers again the next day.

After their hard loss on Thursday, the Tigers had to 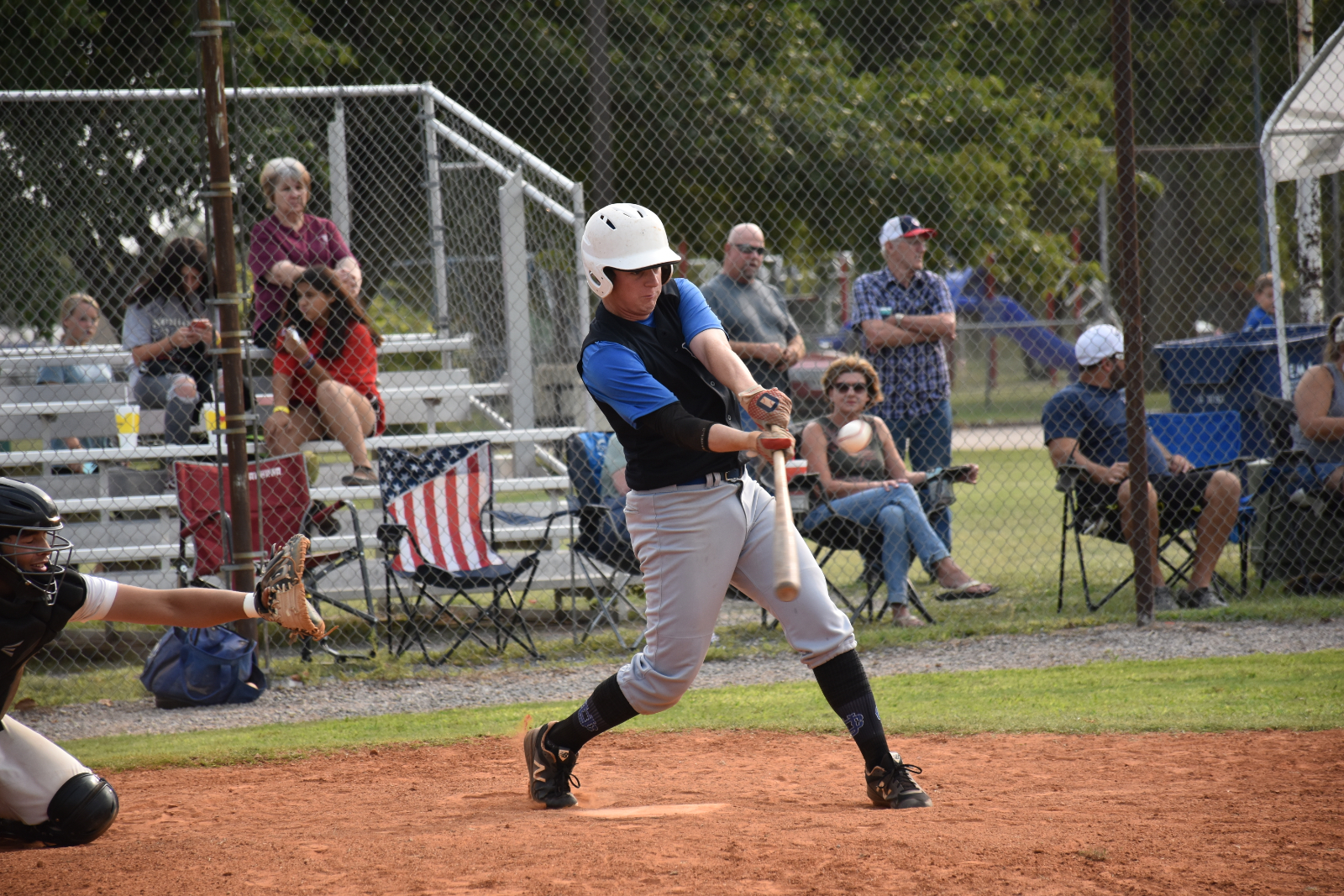 win two games to keep their season alive against Am-Po. This time the Panthers struck first, scoring two runs in the first. In the second inning, Armstrong hit a single to center field with no outs, which had the Tigers showing signs of life before the Panthers quickly shut them down. The Tigers kept it close, down 3-0 at the end of the fourth. Then the Panthers caught fire, scoring eight runs in the bottom of the fifth, closing out the Tigers season with a final score of 11-0.

The Tigers poured their hearts out in their final few games of the season. Union City ended with an impressive record of 17-5, which is nothing to hang their heads about. The boys in blue are excited to get back on the field in the spring, and hope to see all Tiger fans out and supporting.