By: Krislyn McKinney and Meadow Schranz

On November 3rd, our Tigers had their home season opener against Verden. Within the first quarter, Union went on an 11 point run, with Tyler Ross making the first six points. The boys were on the top of their game keeping their defense strong. Freshman, JD Riley, played hard on the court scoring three points in the first quarter, and then drained a three-pointer in the second quarter. The boys definitely wanted to show that they didn’t come to mess around. By the end of the second quarter the score was 28-10 with Union City in the lead.

After halftime Union City did 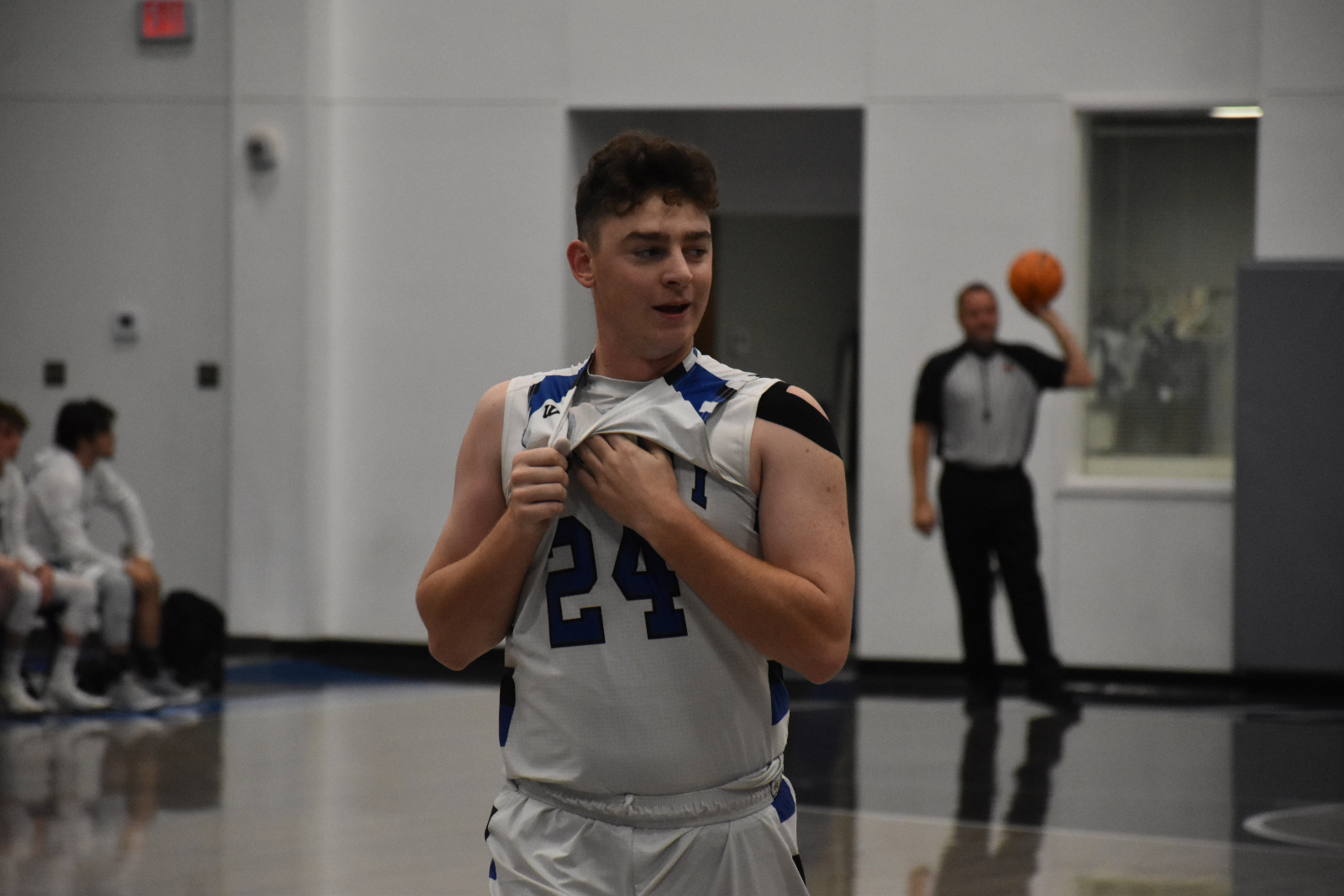 not let their lead get to their heads. The Tigers started the third quarter off with some energy,  stealing the ball left and right to extend their lead. In the second half, the Tigers made a total of 5 three-pointers. They were made by Ross, Riley, Braydon Armstrong, and Tanner Voss. The final score of the game was 59-22 with Union City winning the first game of their season.

Ross was on a roll during the game, scoring the game high with 15 points. Ross is obviously making the most of his senior year of basketball. When asked how he felt about his senior season he stated, “I feel great about my senior year! I think it will go great if we continue working hard and pushing to get better. We had a big test early on with more than half the team being quarantined. Then we practiced over the weekend and into Monday to prepare. We played great, if we can continue this it will be a great season!”. 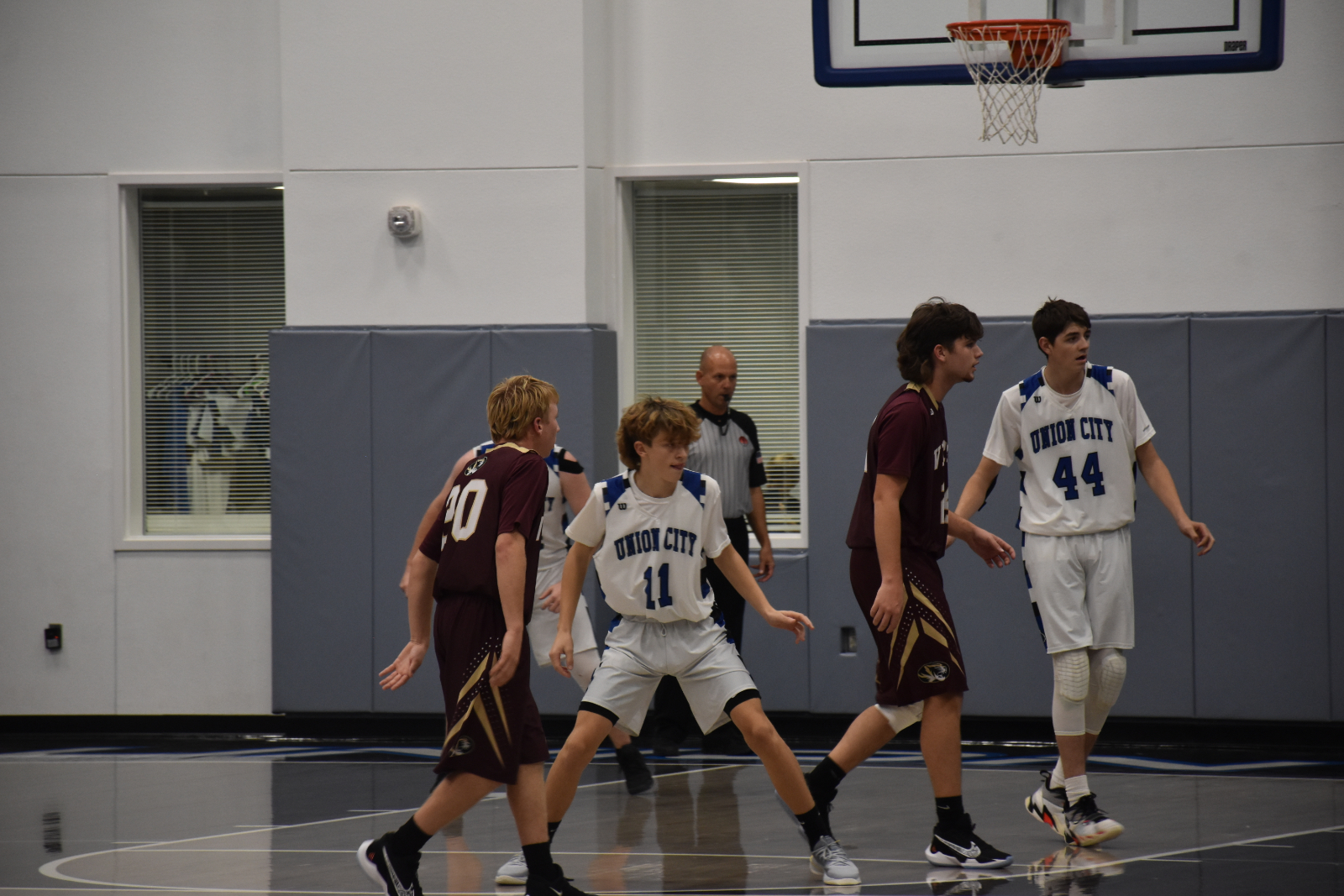 Freshman, JD Riley, wasn’t gonna let the fact that this is his first season in high school stop him from playing his heart out. Riley made the second most points in the game showing that he’s willing to show up and play. When asked how he feels about his first year he said “I feel blessed to have the opportunity to play with the high school, and try and be a great asset to the team, whether that means scoring the ball or passing to my teammates”.

Armstrong finished the game with a total of eight points. Voss also contributed in the scoring with a total of seven points. The boys in blue took advantage of Verden’s defensive gaps, allowing Union City to drain 7 three-pointers. The Tigers have stepped out on the court with high levels of intensity this season, and the Tigers will be back in action on November 6th against Calumet. The student section theme is PATRIOTIC so please come and be loud for our Tiger teams!