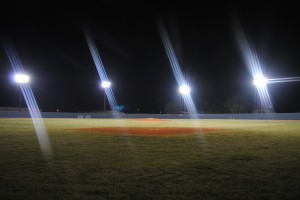 The Union City Baseball Field was repositioned in 1976 after an F4 tornado in 1973. The field was named in honor of Cecil Simmons and his family. It is now named “Simmon’s Field”. In 2004, new dugouts were built and in 2007 a press box was constructed. 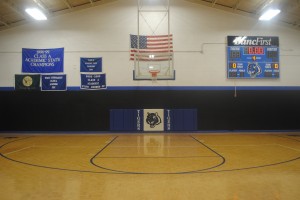 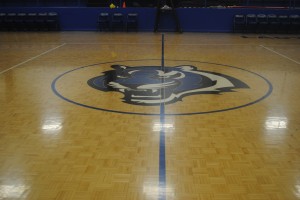 The gym has been home to the Tigers and Lady Tigers since 1961. The gyms capacity is 350 and is host to several other sporting events and school programs. These include volleyball, Christmas programs, various banquets, etc. 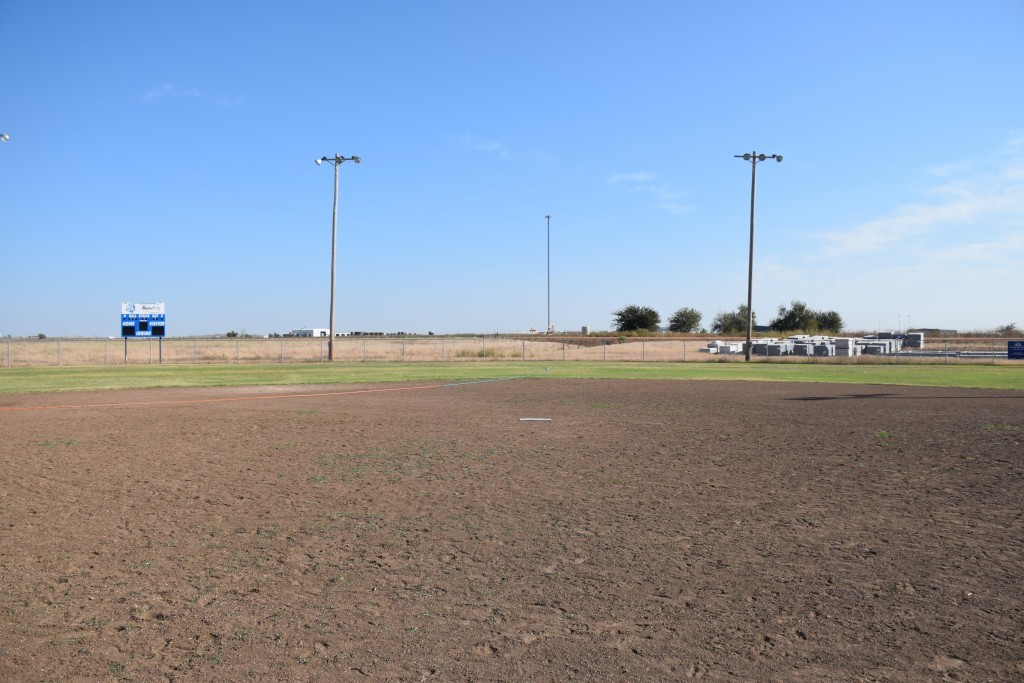 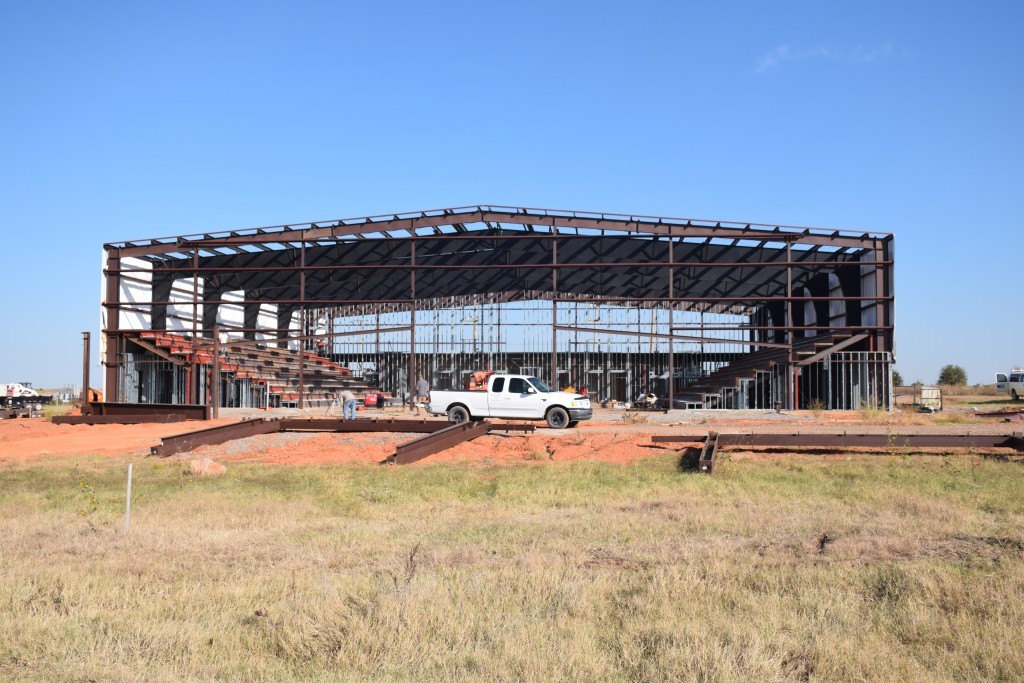